Posted at 13:51h in Sem categoria by Edgard Guedes 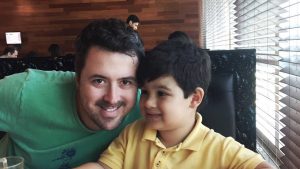 For more information on JADE startup talk with us.